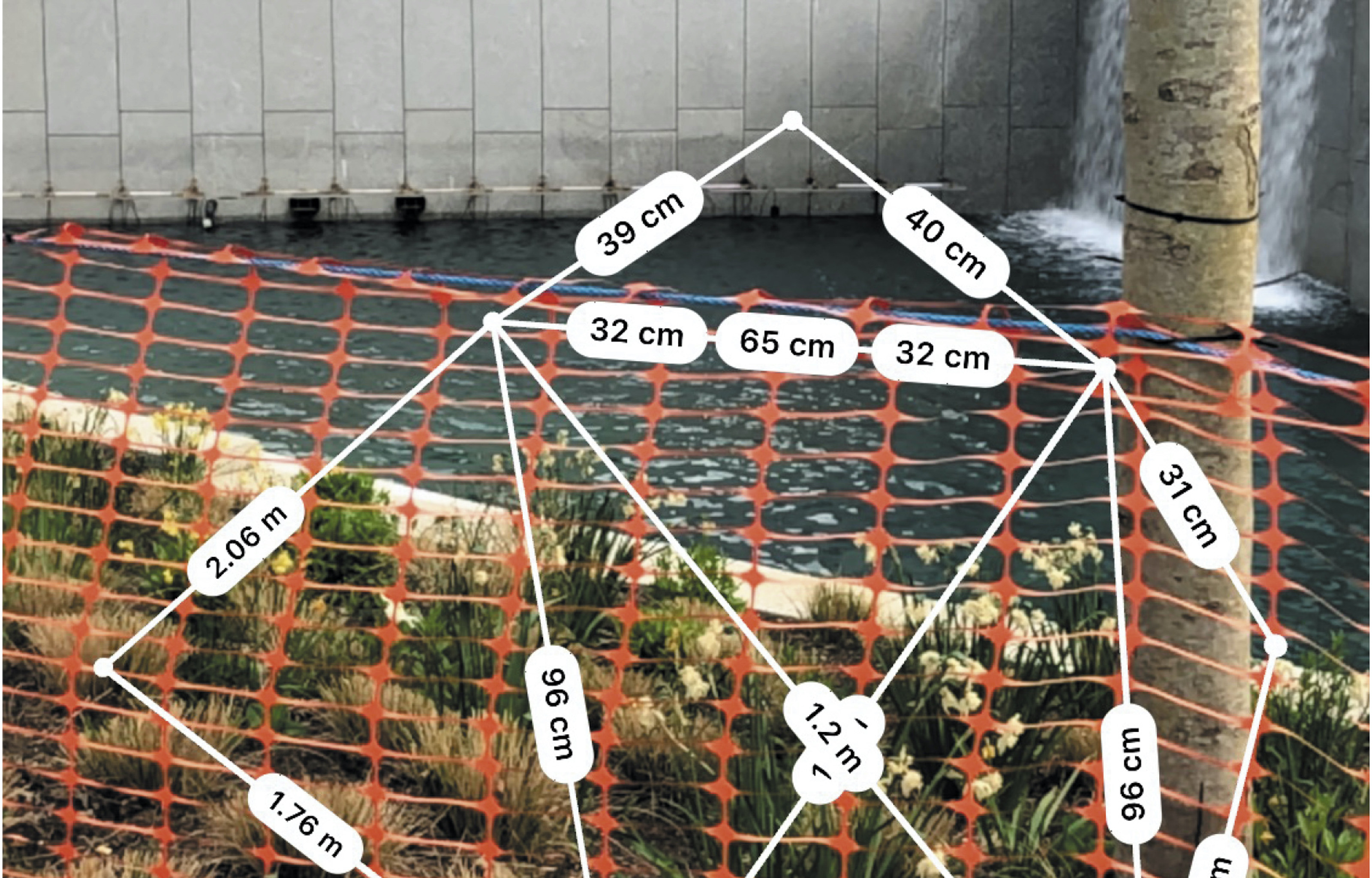 In "Restricted Fields," the artist measured and projected webs of Rosalind Kraus's iconic structuralist "Expanded Field" diagram into the landscaping of the American Embassy in London using the iPhone's augmented reality measurement app. Screenshots from this intervention are accompanied by texts that visually echo the screenshots perspectively distorted diagrams.

About the publication: "Le Grand K is an anthology, an obituary, a response by artists and writers to the dematerialisation of the kilogram, in poetry, prose, images, scripts, and possible worlds, edited by Dasha Loyko, Károly Tendl, and Andrea Khôra. On the 20th of May, 2019, on what is known as World Metrology Day, The International Bureau of Weights and Measures (BIPM) redefined the value of the kilogram. The physical standard, a cylinder of platinum-iridium alloy held in the BIPM vault in Paris, and kept under constant conditions since 1889, became a relic destined for a museum shelf. The International Prototype of the Kilogram, nicknamed Le Grand K, was replaced with a set of instructions for measuring 1 kg exactly, using electric current and the value of the Planck constant.

On this year's World Metrology Day, we launched Le Grand K the book, and departed for a reality that is perpetually performed, where inert definitions lose their grasp and are afloat among rocks, trees, chairs, ants, rooms, plastic, and hearts. 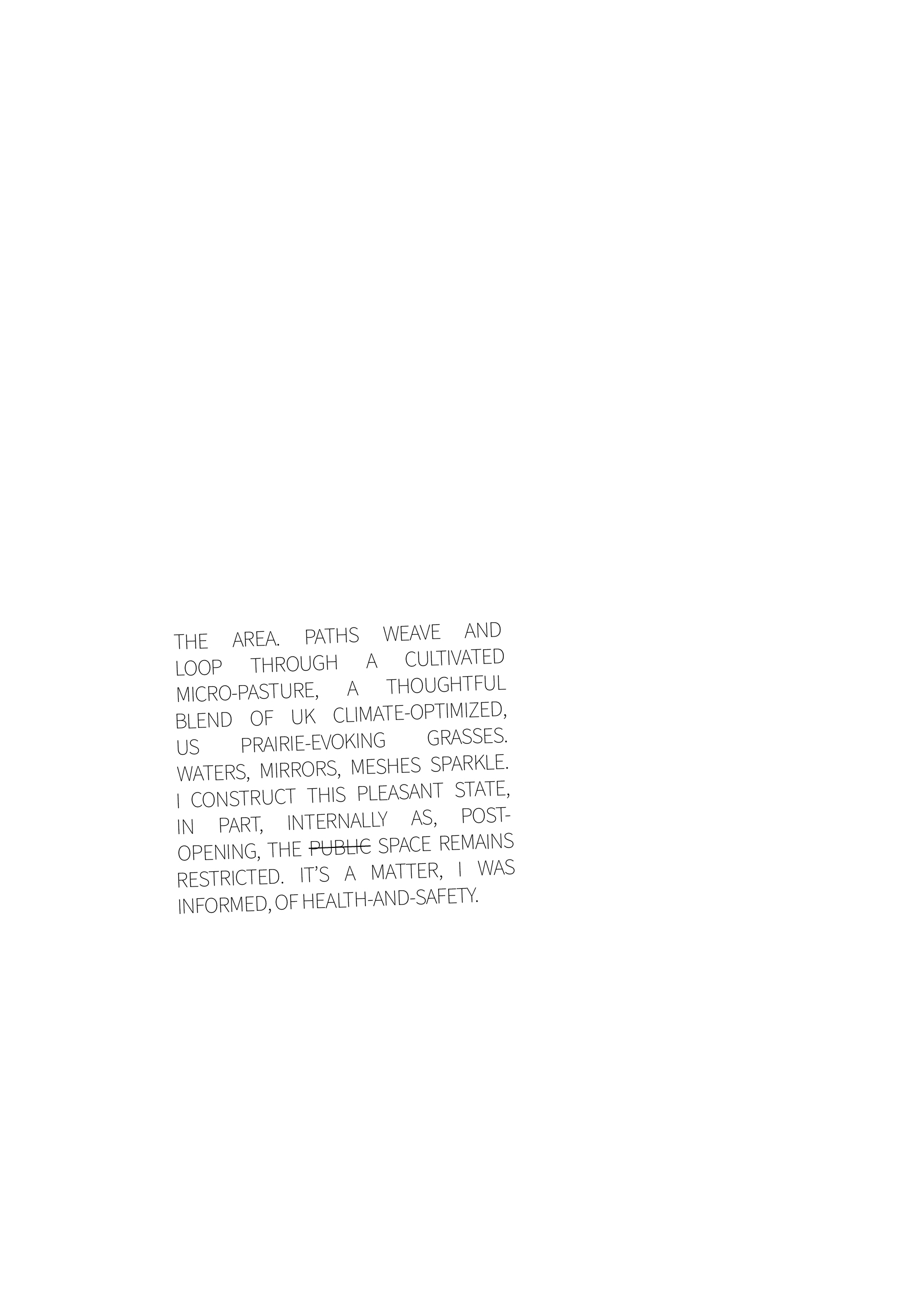 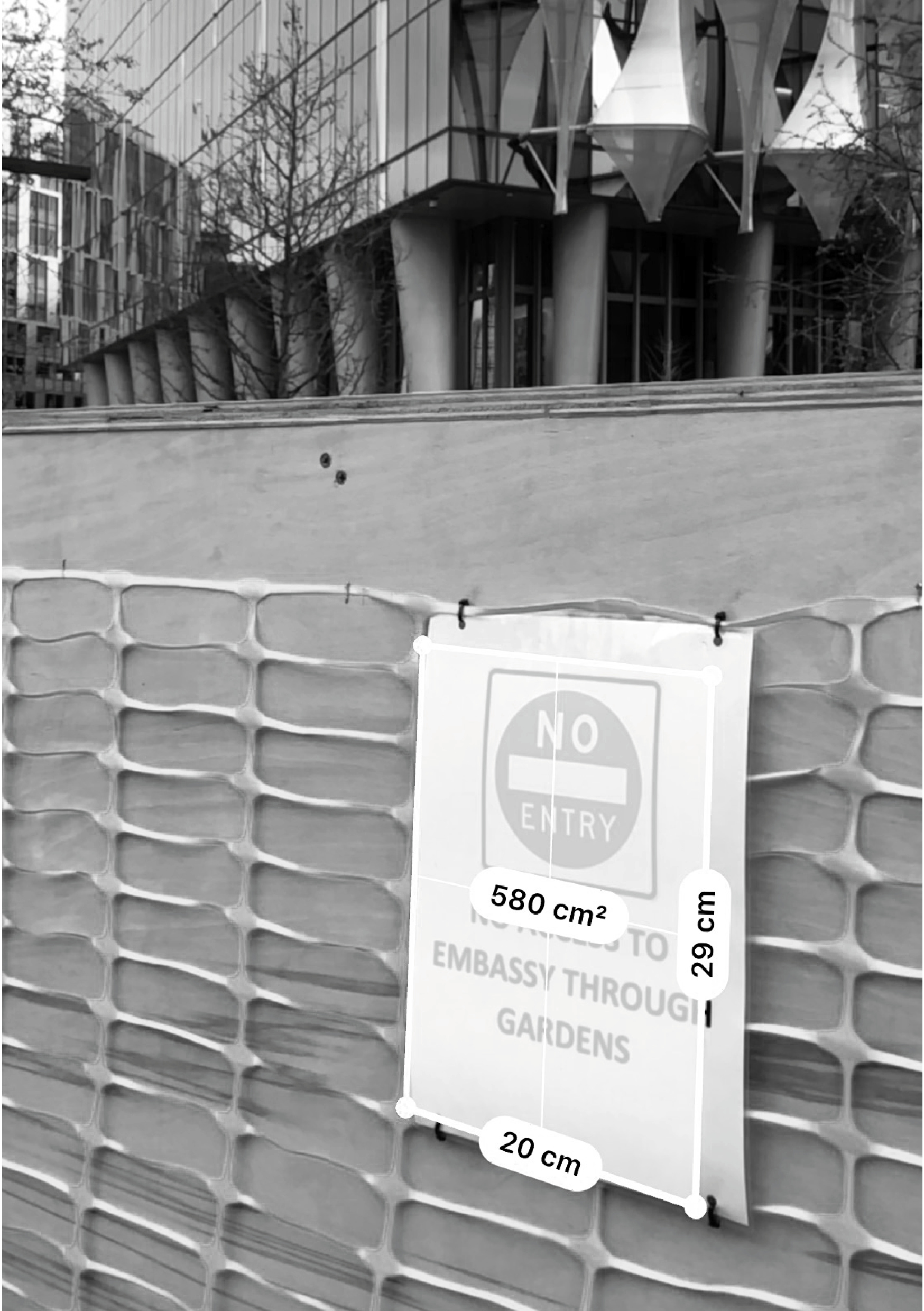 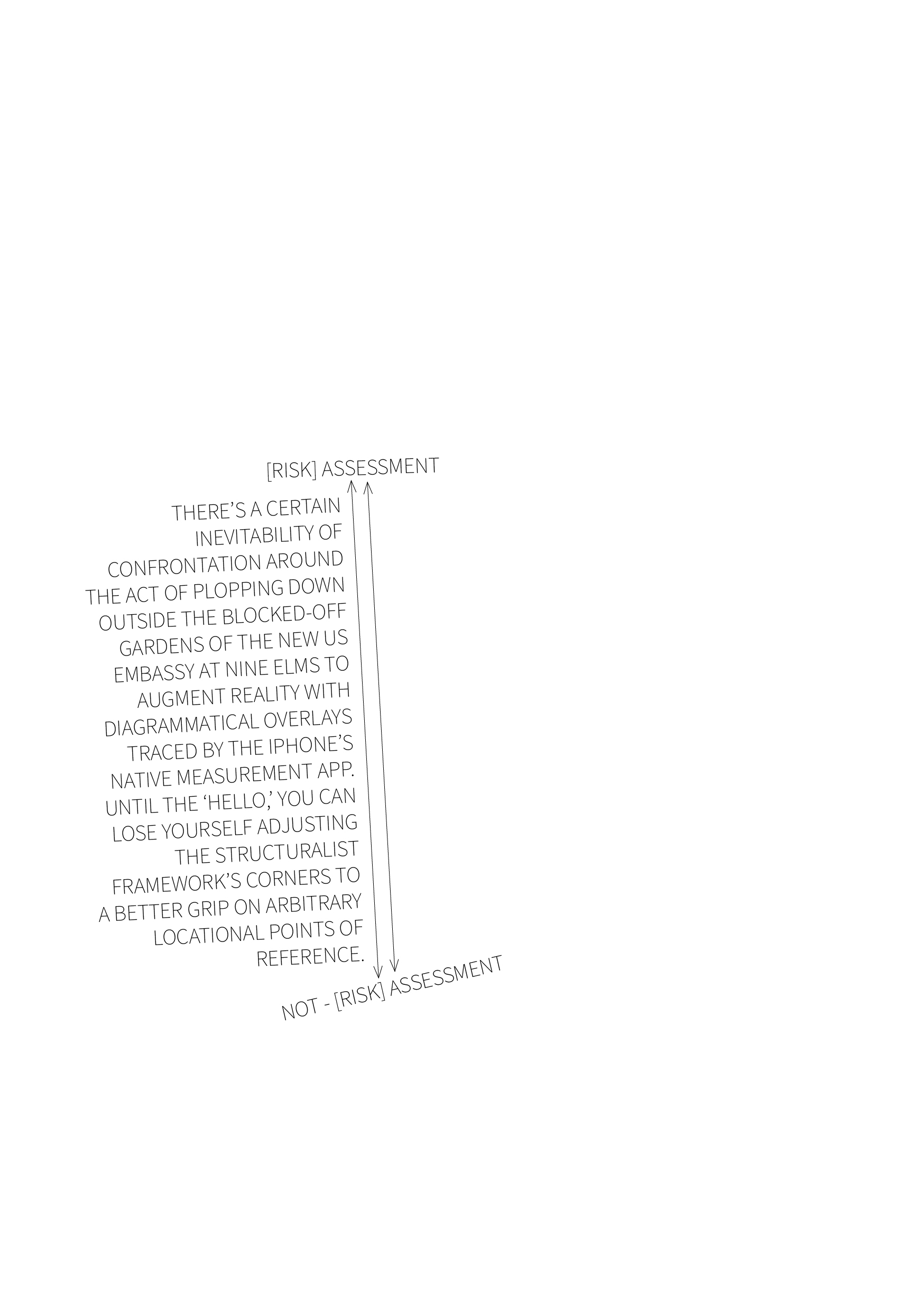 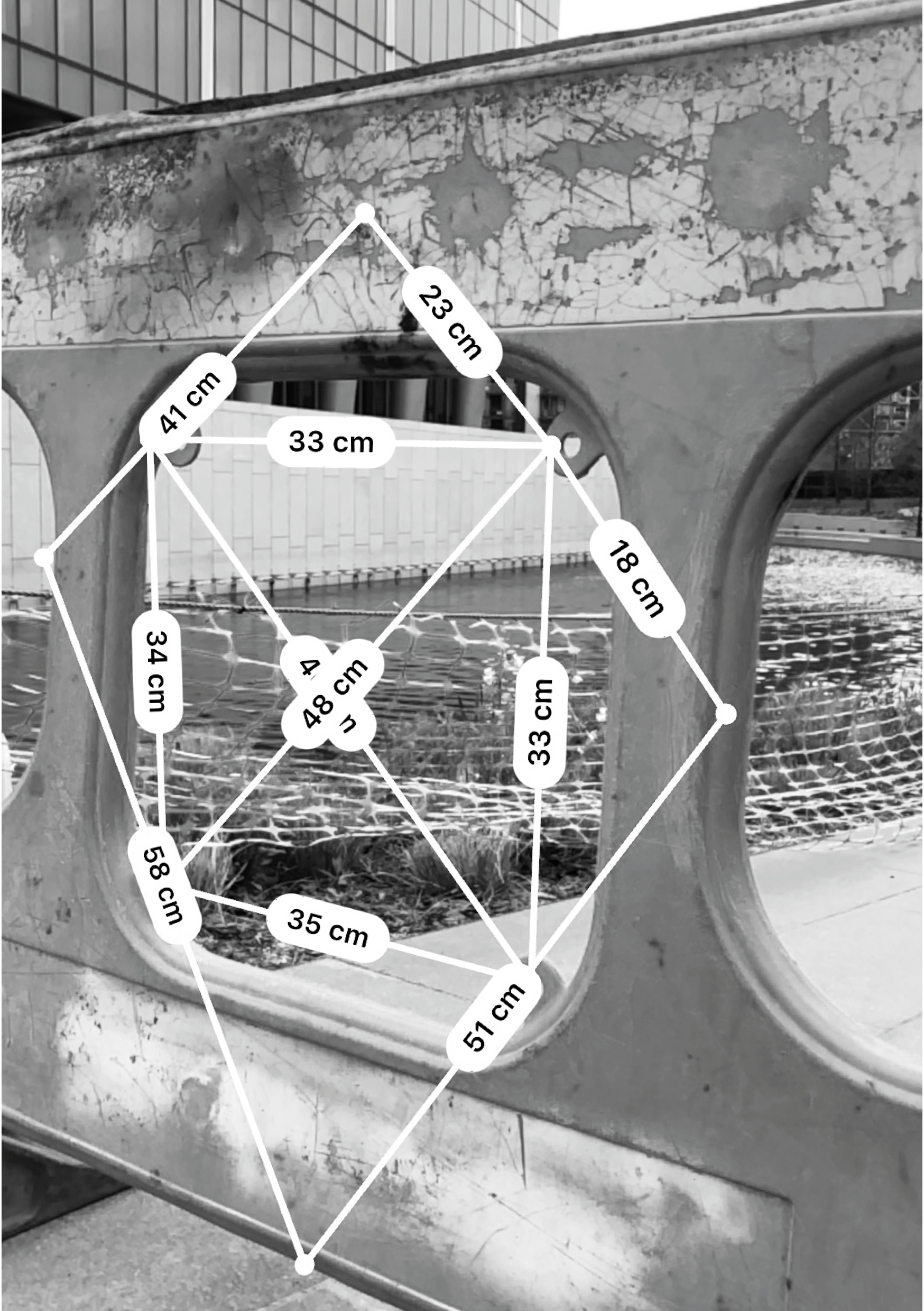 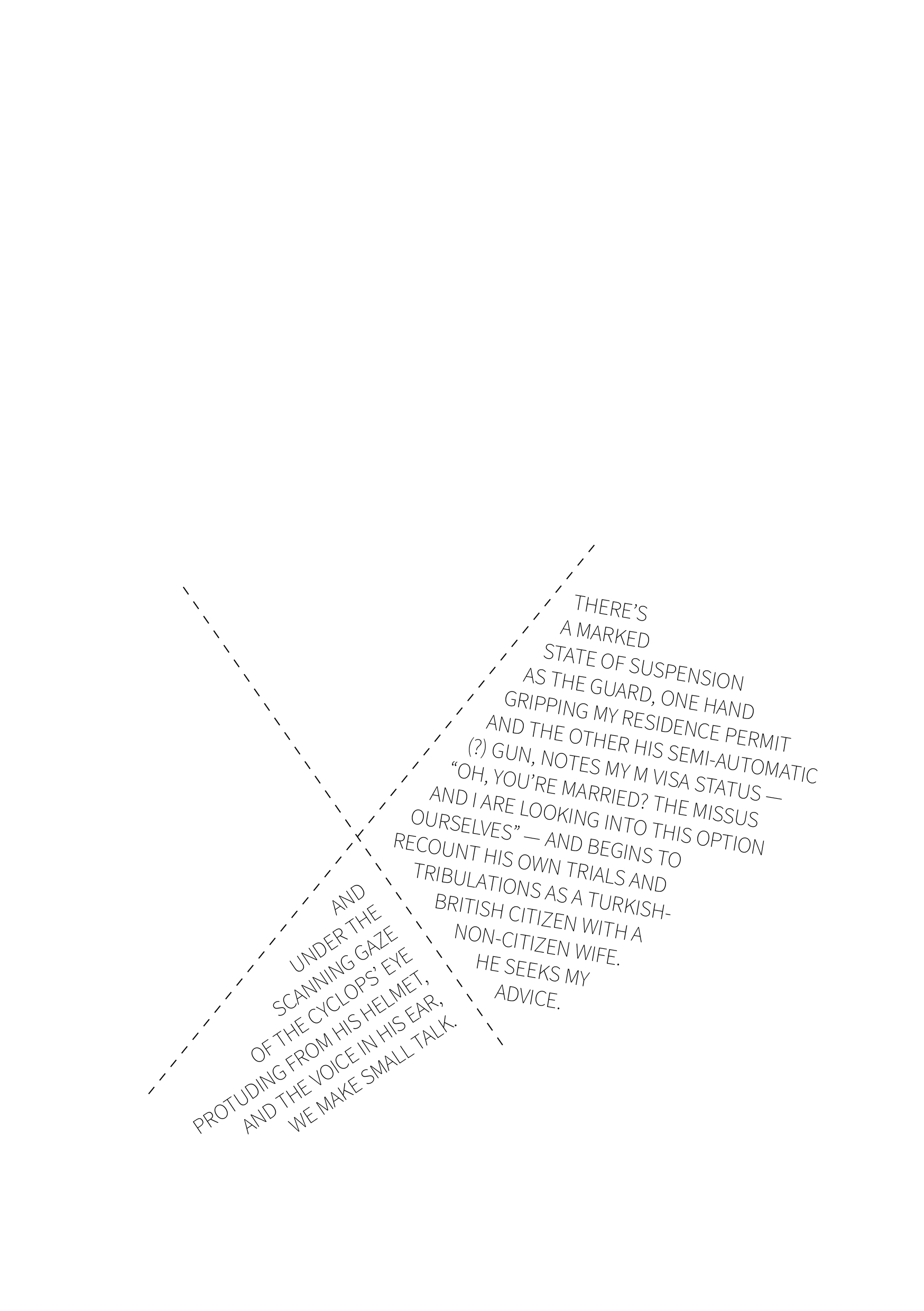 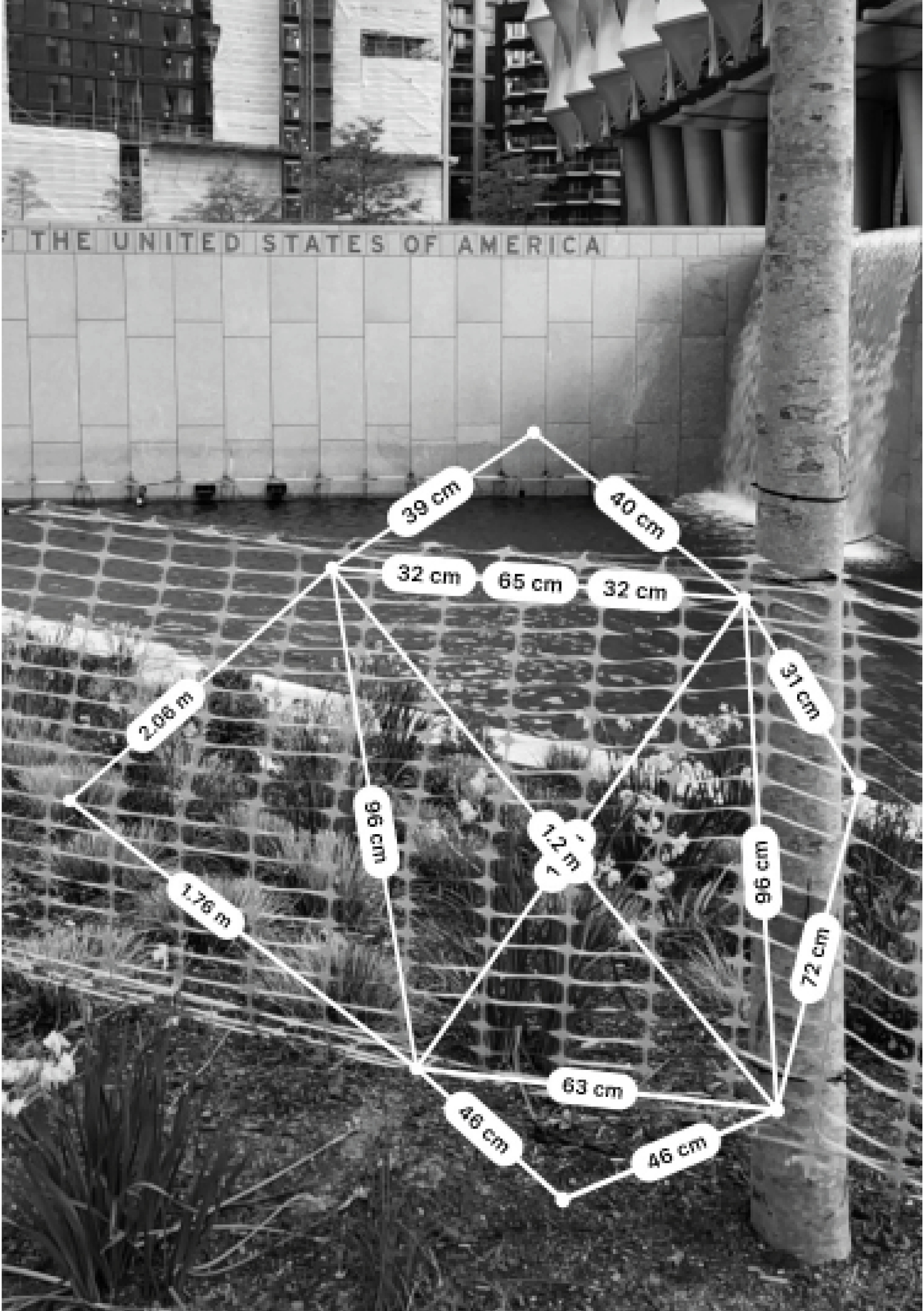 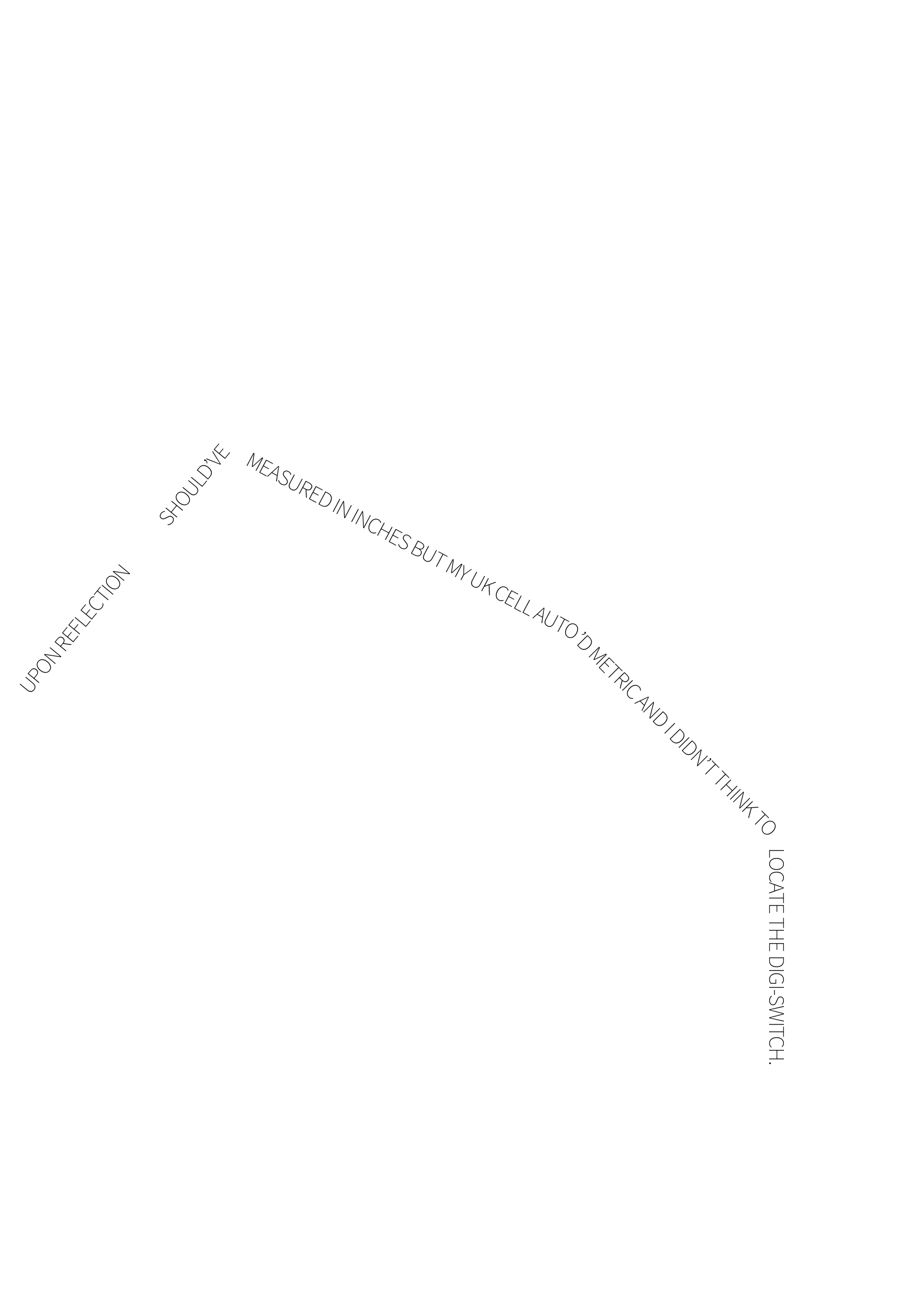 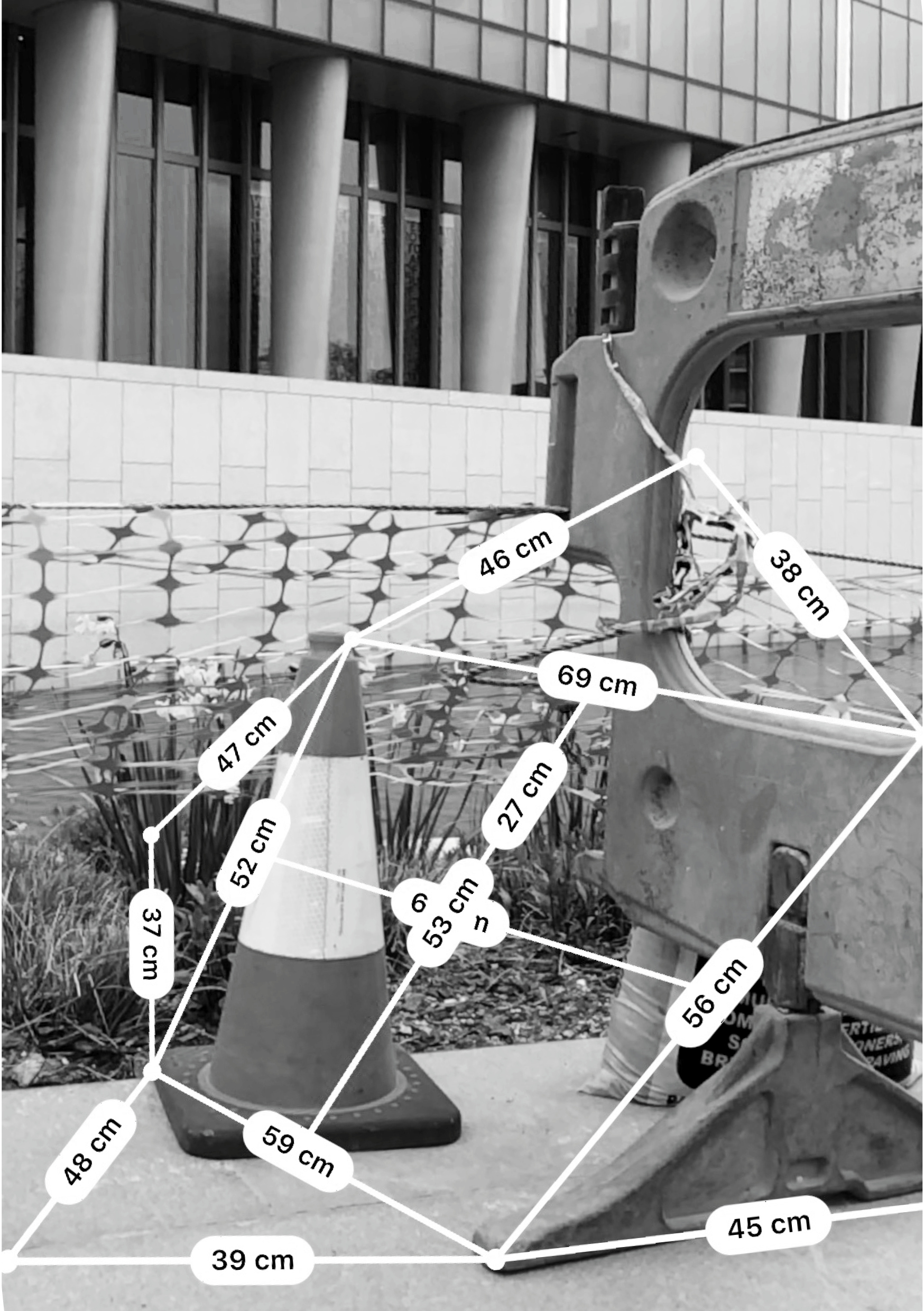 Incidents of iMirror-iTravel at the Venice Biennale
(
2017
)