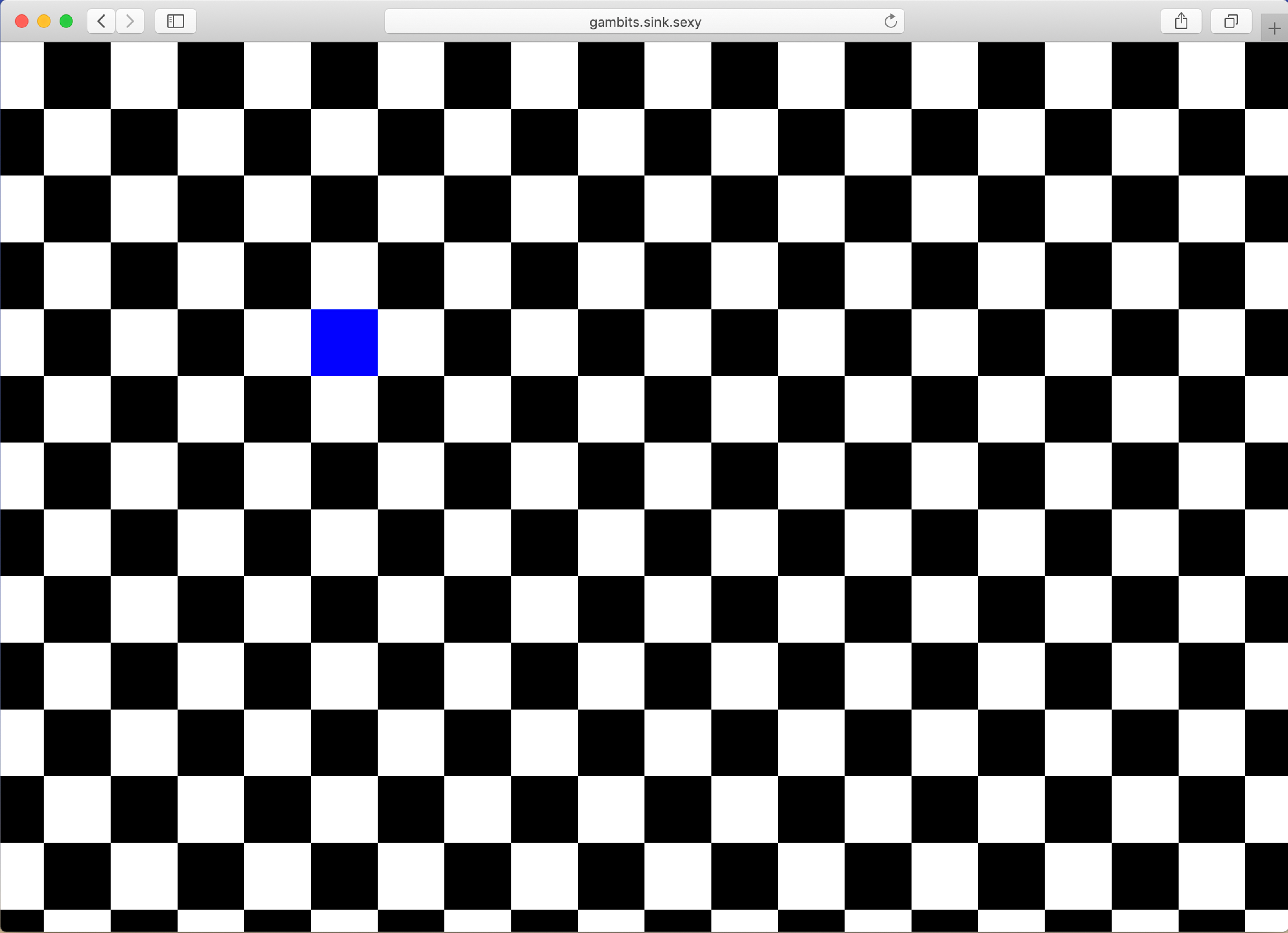 Amidst its many captured ‘hoards’ and artefacts, the British Museum prominently presents their own prized chess set as a pivotal ‘symbol of European civilisation.’ The Lewis Chessmen (AD 1150-1200) are a static collection of somber-faced royalty and faceless, formless pawns carved by Norsemen from whale teeth and walrus tusks and buried for centuries on a beach in the Western Isles. The British Museum acquired and glass-boxed the set after the trove was discovered in the 1800s. Now a digital shell of the set is available to download online.

For the October residency, Johanna invites visitors to participate in a new game on the sink platform, the rules and trajectories of which she’ll be making up and manipulating as the month advances. By playing along, visitors will join her in a non-linear inquiry into the revered mess of earnest concentration that chess typically calls for. Using the Lewis chess set as a starting point and the open-source platform Twine as an interactive storyboarding tool, Johanna and visiting players will encounter bad plays and bluffs; will explore parallels of ‘acquisition’ and violence in play, museology, and geopolitical war; and will see what happens when formulaic strategy and assumed rules and behaviours are corrupted. 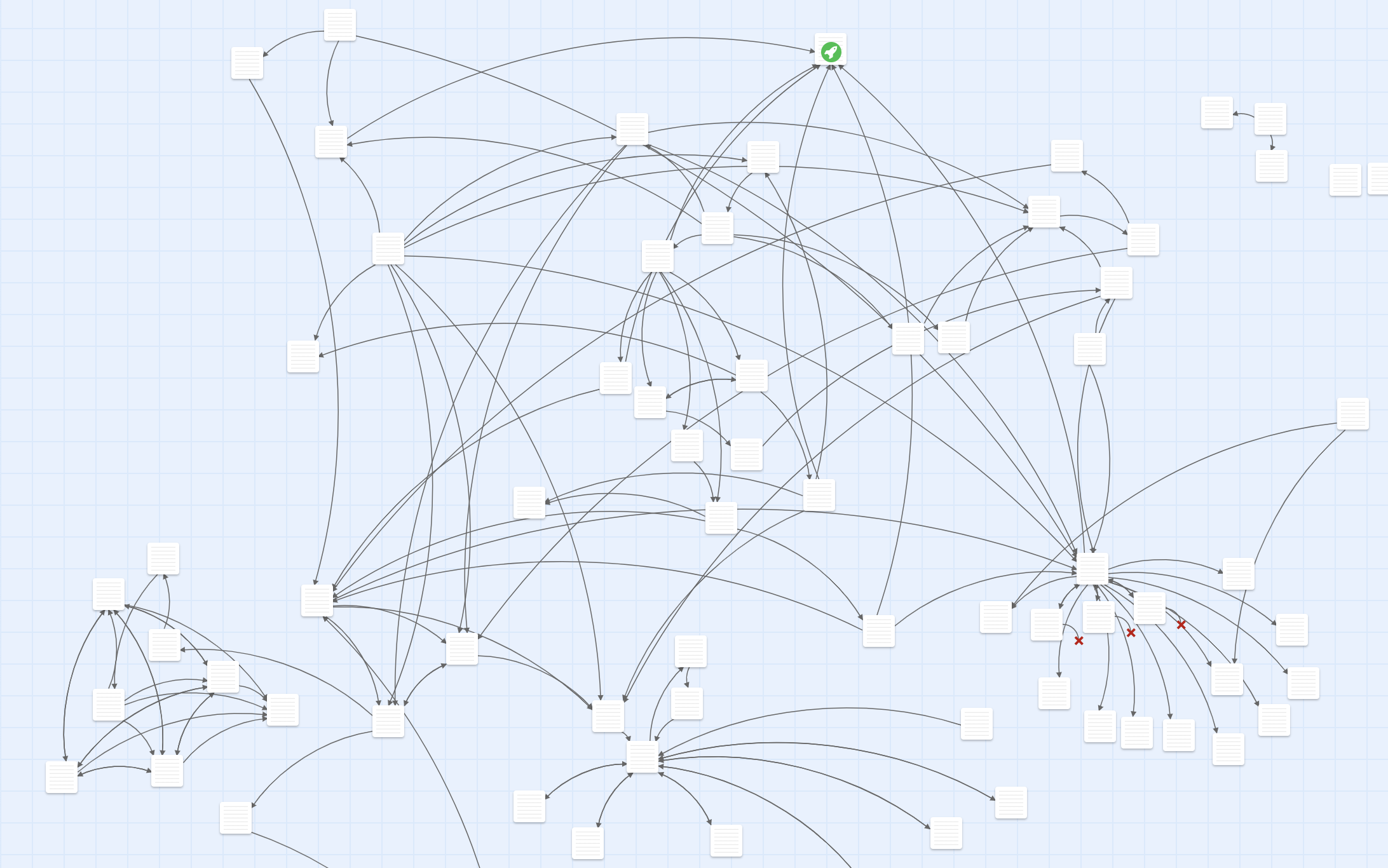 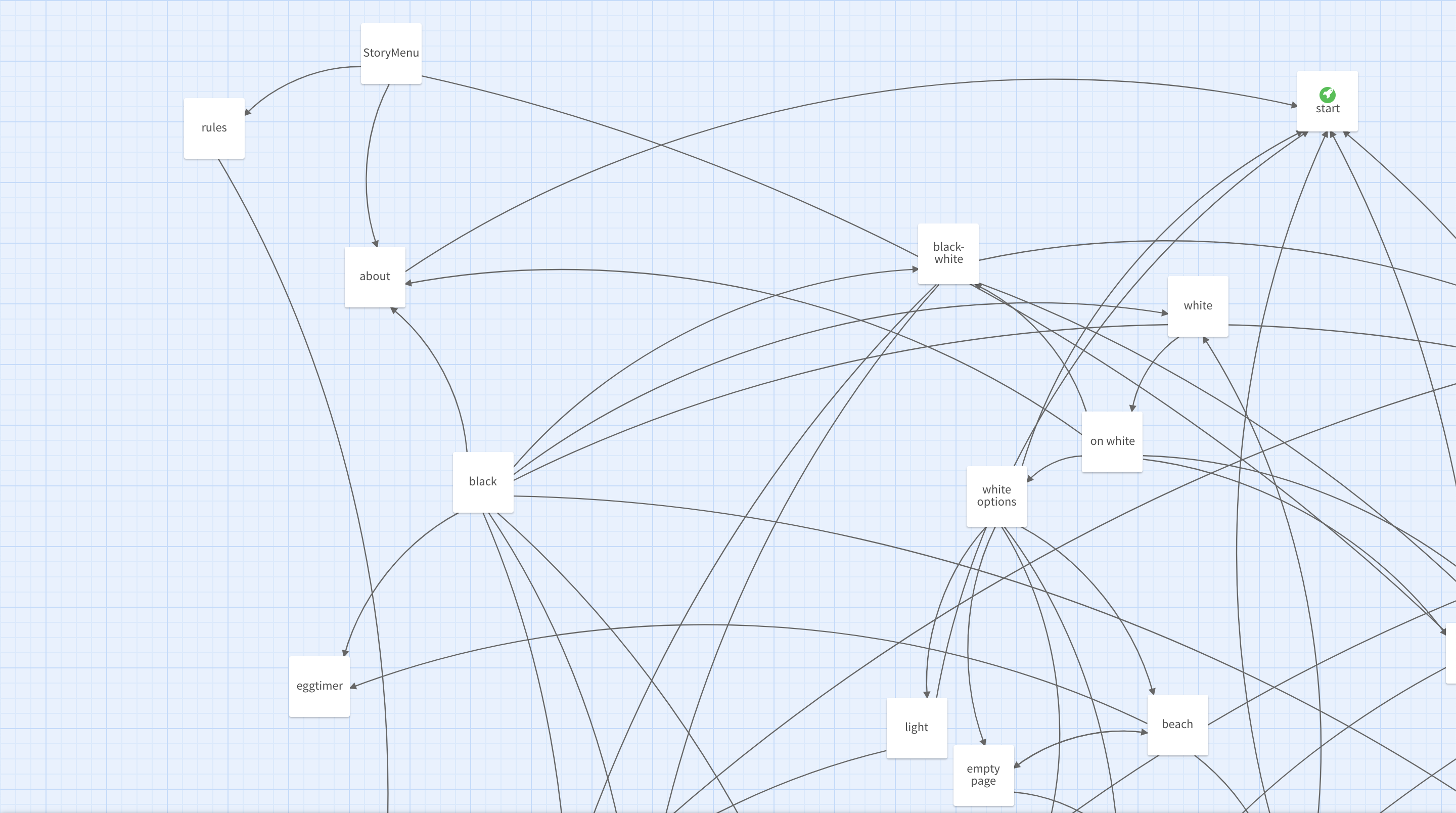 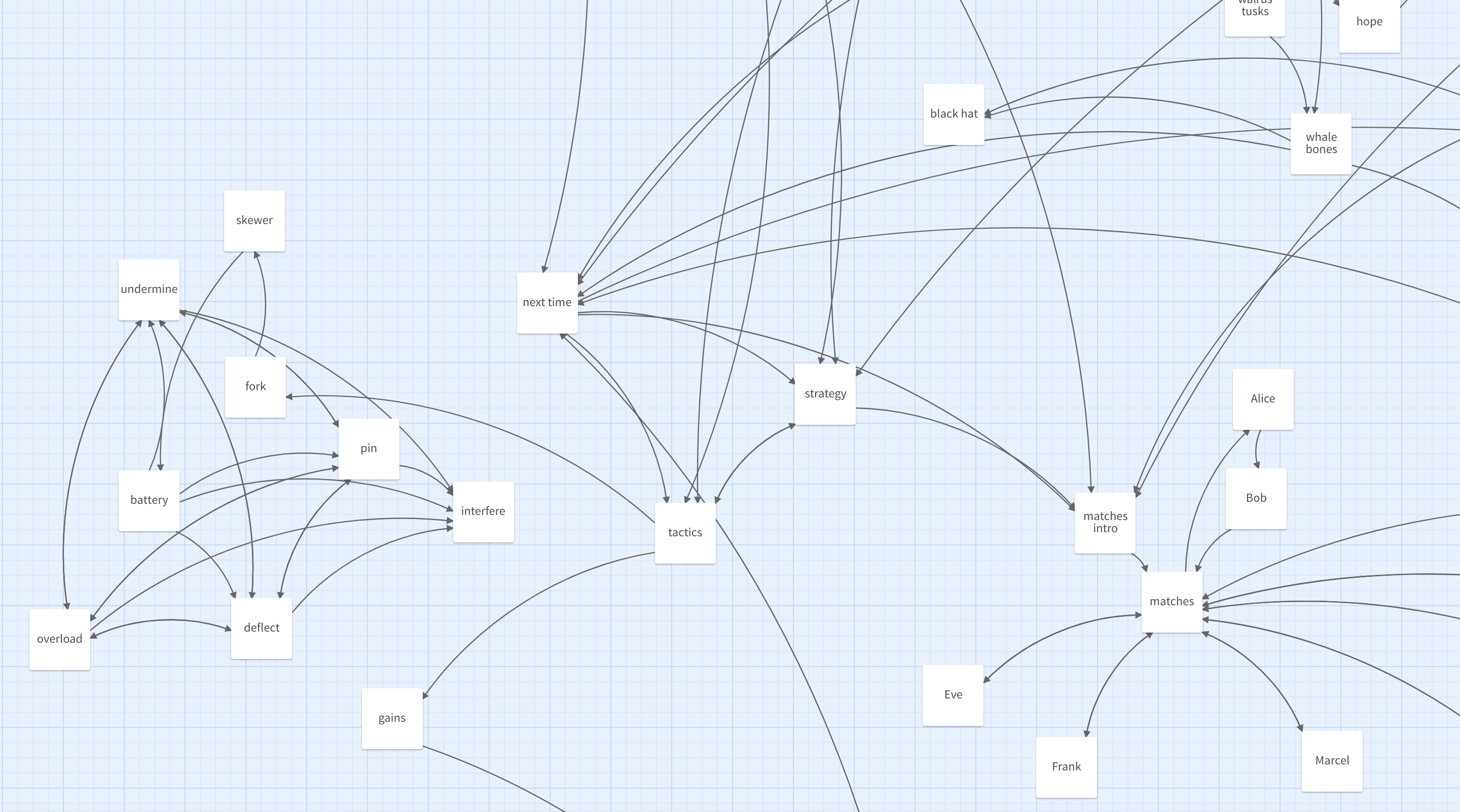 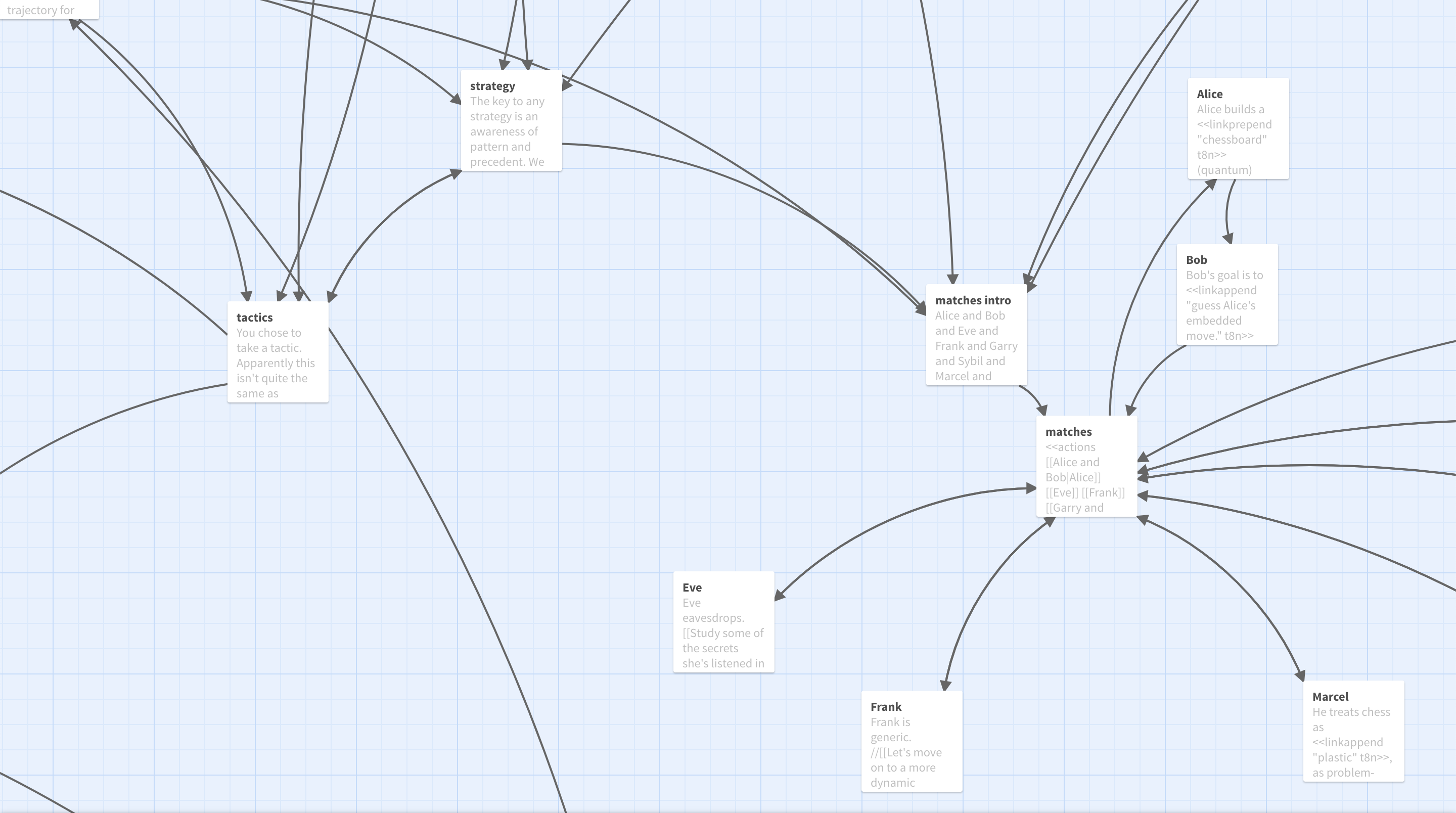